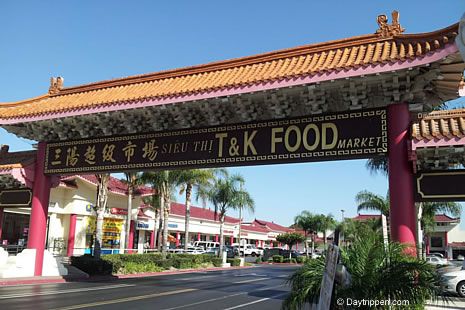 Westminster is a city in Orange County, California. It was founded in 1870 by Rev. Lemuel Webber as a Presbyterian temperance colony. Its name is taken from the Westminster Assembly of 1643, which laid out the basic tenets of the Presbyterian faith. For several years of its early history, its farmers refused to grow grapes because they associated grapes with alcohol. Westminster was incorporated in 1957, at which time it had 10,755 residents. Originally, the city was named Tri-City because it was the amalgamation of three cities: Westminster, Barber City, and Midway City. Midway City ultimately turned down incorporation, leaving Barber City to be absorbed into the newly incorporated Westminster. The former Barber City was located in the western portion of the current city of Westminster. Westminster is landlocked and bordered by Seal Beach on the west, by Garden Grove on the north and east, and by Huntington Beach and Fountain Valley on the south.