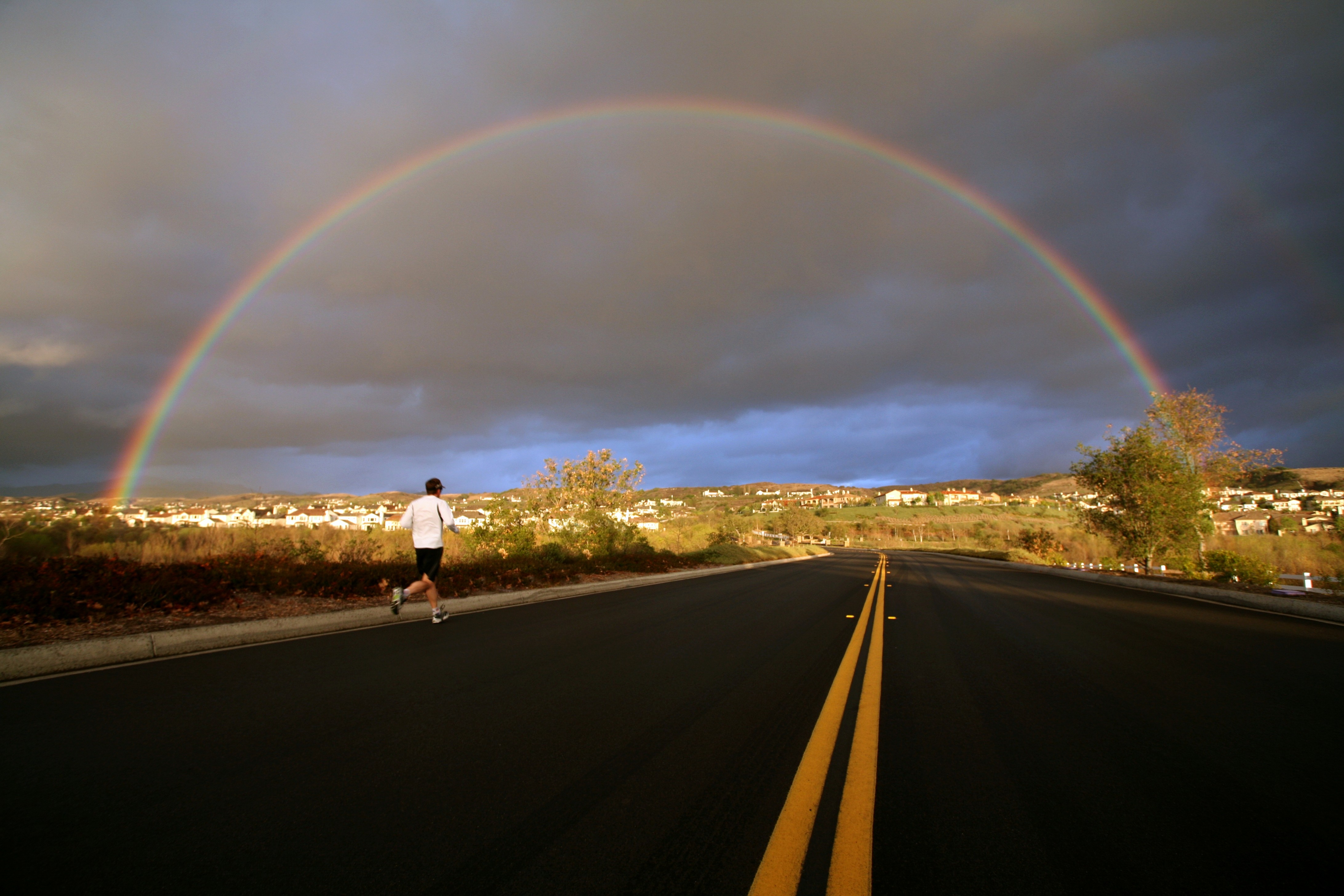 Coto de Caza (meaning hunting preserve in Spanish) is a census-designated place (CDP) and guard-gated private community in Orange County, California. The population was 14,799 at the 2017 census. The CDP is a suburban planned community of about 4,000 homes and one of Orange County’s oldest and most expensive master-planned communities. The project began in 1968, when it was envisioned as a hunting lodge, now the Lodge at Coto de Caza, and the community was completed in 2003. Coto de Caza also includes Los Ranchos Estates, a 355-acre rural community of 75 large custom homes. Los Ranchos Estates is a separate private community behind the gates of Coto de Caza and has its own homeowner’s association.